Skip to Content
The Pitch is Ours is reader-supported. When you buy through links on our site, we may earn an affiliate commission. Read more

Soccer players who have played youth soccer would have at one time or another taken the typical halftime snack of orange slices that seem to be quite popular in soccer.

Before soccer players started taking isotopic power drinks, power bars, and a variety of other drinks and snacks that energize them, oranges were taken by soccer players to regain their lost strength at the halftime break.

This was the case for the full 45 minutes adult league or the 20 minutes of the youth leagues. Orange slices have been the fruit that was used to revive soccer players.

Taking a look at the statistics involved, oranges have been an example of a great snack taken by dehydrated soccer players, either before the game starts or at halftime.

Orange has a composition of about 87% water. Therefore, when oranges are dried, most of the nutrients and water are lost. Therefore eating dried food is not healthy for soccer players during competitions.

Instead, taking oranges during soccer matches definitely hydrates a soccer player. According to medical experts, when orange slices are washed down with water, it is good, if not better, than taking energy bars, gels, or other expensive energy drinks.

According to medical experts, vitamin C, which is found in oranges, is great for the immune system and also for boosting recovery. Also, oranges cannot spike a soccer players’ blood, like energy bars or energy drinks do.

This means that there is no drawback to taking the orange fruit. Oranges can easily digest the carbohydrates in them. This ensures that soccer players do not get too affected by consuming oranges during a soccer game.

Why would you see orange slices at a soccer game? 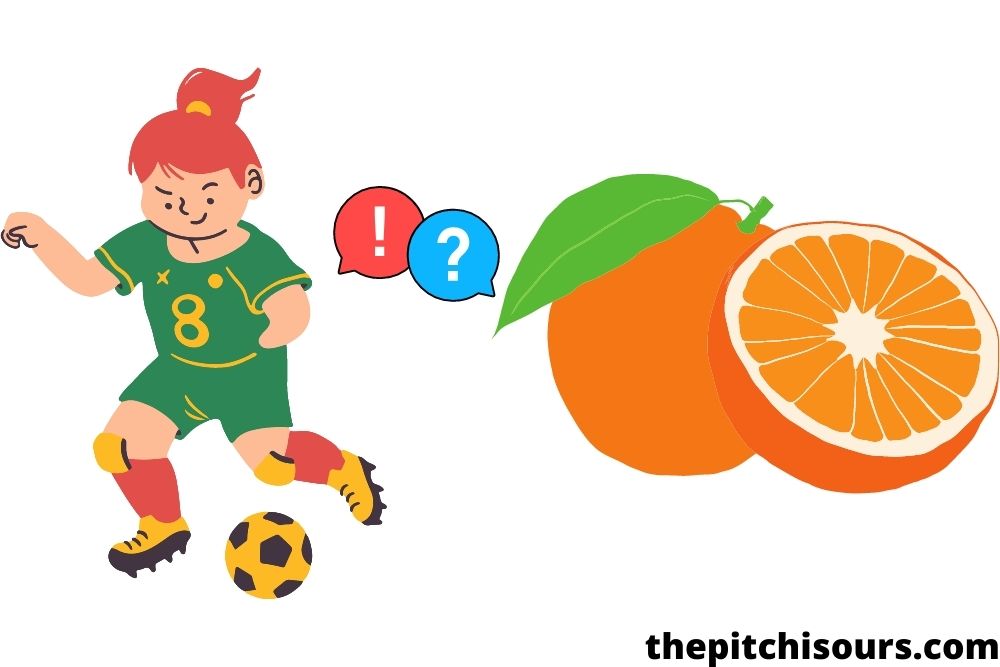 Orange slices are seen in soccer games because of the obvious benefits that they can bring to soccer players. In addition, orange slices are a great source of vitamin C, and also oranges provide potassium.

According to Colorado State University Extension, it is important to take oranges because athletes, particularly female athletes, are usually prone to iron deficiencies.

Therefore, since oranges and orange juices give soccer players plenty of water and carbohydrates, they have the ability to reduce the risk of dehydration or fatigue after an intense workout.

Oranges are also seen at soccer games because their health benefits go beyond iron abstention and immune function. Eating orange slices by soccer players is a good way to get vitamin D and calcium into their diet and to support their health.

Calcium is very necessary for muscle contractions, and with the obvious stress in the bones when playing soccer, taking adequate orange slices then becomes a necessity. In addition, research indicates that athletes need adequate vitamin D more than the general populace.

For most soccer players, if their calorie intake is not enough to support their basic body function or exercises (low energy availability), they run the risk of fracture or even bone loss.

The reason for this is that most soccer players, through training, are prone to suppression of appetite. Such is why liquid nutrition in the form of orange slices is recommended and often seen to be taken by players. 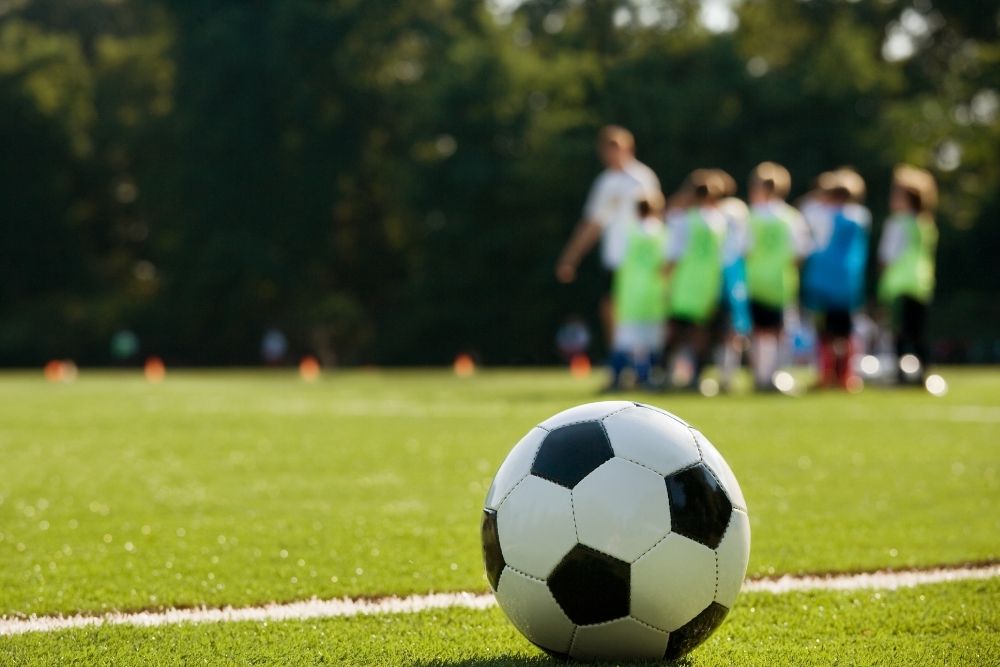 What do orange slices have to do with soccer?

Oranges provide many nutrients to a soccer player’s body, including thiamin, folate, potassium, and vitamin C. Oranges are also a primary source of hesperidin, a polyphenol found in oranges and orange juices.

Polyphenols is a beneficial plant compound that is found to support anti-inflammatory defenses in the body.

Oranges also contain various other minerals and vitamins such as vitamin A, magnesium, vitamin B6, vitamin D, and calcium. These nutrients are helpful for soccer players as they engage in high-level activities.

There are a lot of concerns behind the move to stop orange slices of soccer, including the citric acids which are found in orange slices that usually cause tooth decay.

A study from Science Direct has stated that frequent or excessive intake of citric acid has been associated with erosion of teeth. Oranges have about 0.6 to 1 percent of citric acids, with limes and lemons having the highest concentrations of citric acids. 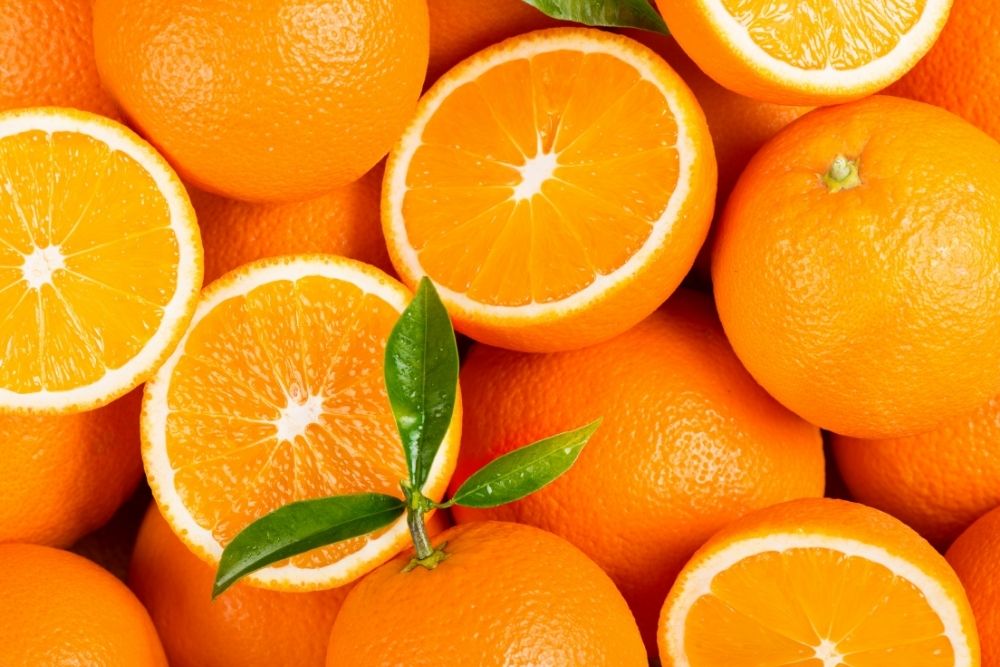 Orange slices are great in Carbohydrates

With the intensity of soccer games, the body makes use of the carbohydrates that are stored in the muscles (glycogen) since this is the most efficient energy source you have.

At the end of playing for a half time, soccer players would have their muscles (glycogen) depleted. As a result, they would have lost electrolytes and fluids through sweat and therefore go into short immunosuppression. 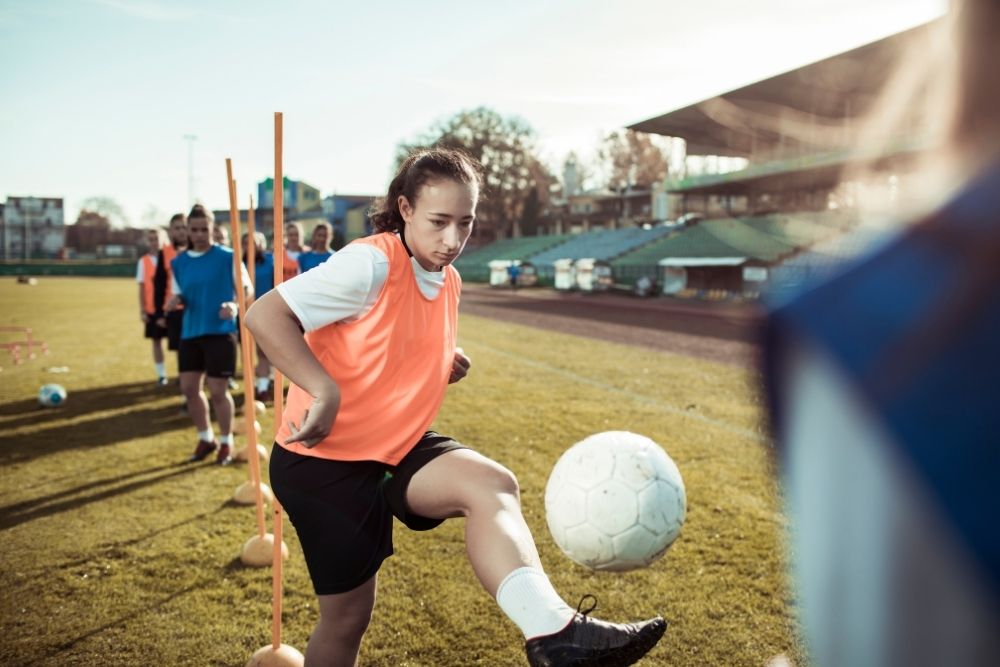 To recover what was lost, the body would be in need of liquid nutrition, and this is where orange slices come in.

The electrolytes in orange also provide potassium which is an important mineral for muscle and heart functions. Orange slices with added sodium and carbohydrates also increase fluid intake.

Orange slices are sweet naturally and also provide the body with carbohydrates that the busy person needs without sugar. In addition, with its high water content, orange slices keep the soccer players hydrated. 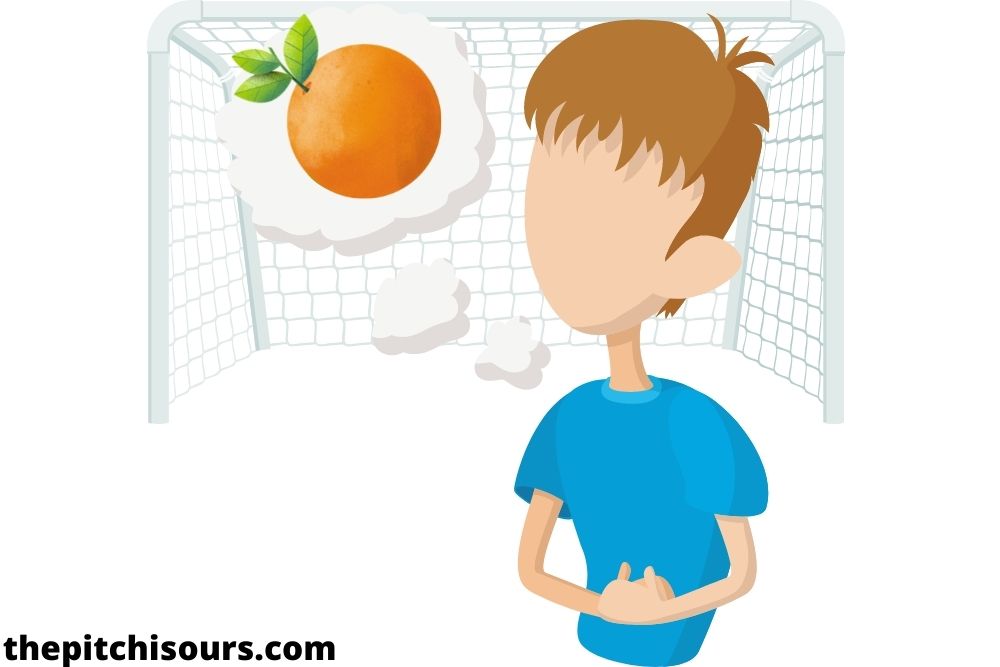 Oranges contain fiber. They are one of the solid sources. One orange fruit contains the total daily value of fiber needed. A diet with high fiber contains a lot of benefits that soccer players would need.

An interesting effect of orange, a rich fiver is that it can slow down digestion. This helps soccer players feel fuller longer after they have eaten.

Consequences of being without anemia include physical fatigue when exercising, and this affects performance. Others having symptoms of anemia usually include immune function reduction, headaches, general fatigue, and others.

Research has shown that oranges are also helpful for soccer players’ eyes. The vitamin C contained in oranges helps in combating the development of eye conditions like cataracts.

Oranges help slow down the growth of an age-related macular generation and increase the vision of soccer players.

How do you cut orange slices in soccer?

To cut an orange slice in soccer, the orange is cut in slices instead of segments, or wedges. Ensure that the oranges are washed before cutting them.

In soccer oranges, slices are cut by first cutting off the bottom and the top of the orange. Next, the orange should be placed on one of the sides that has been cut, as it helps to keep the orange standing while cutting.

Now start from the top of the orange and slice off the orange peel. You should work your way down the orange curve while ensuring that the peel and pith are cut off. The peel can be used for orange zest.

The pith is the white part that is under the skin. So after going around the whole orange, ensure that you go back around the orange to get the pith that might have been missed.

The orange should then be placed on its side, then cut in clicks. Again, the slices can be made as thin or thick as you prefer.

The slices can then be served to soccer players on a platter. 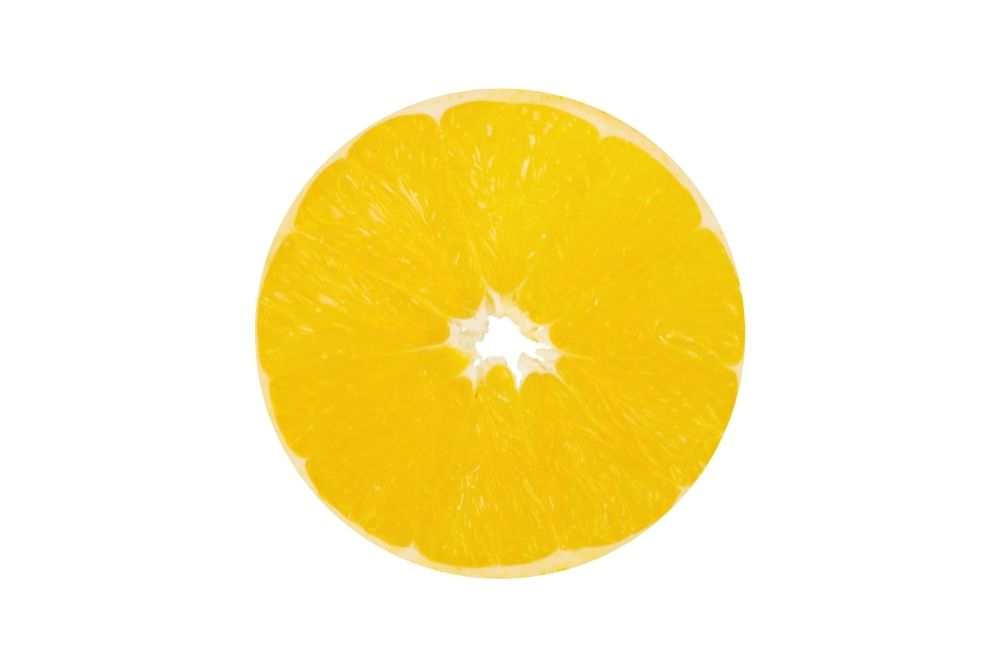 However, if you want to check out more ways to cut oranges for soccer, we have a very detailed tutorial here!

How many oranges are used in a soccer game?

On average, each player can take about one to two oranges per soccer game. Therefore the number of oranges used in the soccer game would have to be in relation to the number of soccer players available.

Orange slices are a great source of water (hydration), fiber, antioxidants, and potassium. For these reasons, soccer players can often be seen taking orange slices before match games and even during their halftime break.

The Pitch is Ours is a new beginning for me and a stepping stone to prepare before retiring from the professional soccer team. Soccer is everything in my life! My friends and I have created this blog with all our enthusiasm, passion, and understanding after years of playing pro soccer. Hope you will enjoy it!